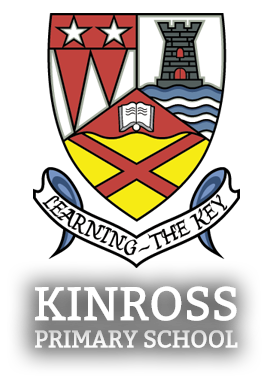 The KPPC is an active group that works to support the school through fundraising activities, such as the annual School Fayre, Halloween Disco, and Christmas cards.  Through these initiatives, we have helped fund new reading schemes and the development of this website, and provided opportunities to children throughout the school, such as attending the Christmas panto.